You've probably heard of manuka honey but you may not know much about it. Here are 7 facts about manuka honey and the manuka bush from which the honey is derived.

Manuka honey is a monofloral honey, which means that the bees that make it gather nectar mostly from one type of plant, which is the manuka bush (Leptospermum scoparium) in the case of manuka honey. Monofloral honeys are more expensive than other honeys because each type has a distinctive flavor and unique properties. Manuka honey is particularly special because of the health benefits attributed to it.

The Maori people of New Zealand knew of the benefits of the manuka plant. They used the leaves and flowers of the manuka bush medicinally. They treated colds by inhaling the steam from boiling manuka leaves, they rubbed the bark on their skin to treat skin conditions, and they make an oil from the leaves to be applied topically as an antiseptic.

In order to be called manuka honey, it must get at least 70% of its pollen from the manuka plant.

Manuka has a much darker color and a stronger, earthier flavor than other honeys. Many people are surprised by this at first, but once they’ve tried manuka and gotten used to it, they rarely go back to “regular” honey.

The Unique Manuka Factor™ (UMF™) of manuka refers to the unique properties of manuka honey that is not found in other honeys. Not all manuka honey has the same antibacterial properties so manuka is tested in laboratories and assigned a UMF™ rating. Anything above a level 10 UMF™ is considered “active” and of high quality. UMF™ can go as high as. When buying manuka, make sure to buy one that has a UMF™ rating and one that is 10 or higher.

Kakariki parakeets rid themselves of parasites by ingesting the leaves and bark of the manuka bush. They also apply it to their feathers after chewing it and mixing it with preen gland oil. 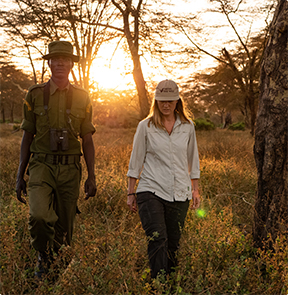 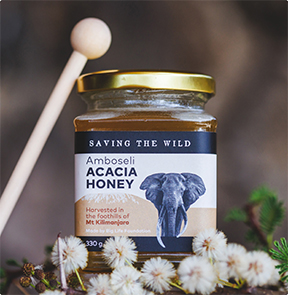 A first harvest honey. A first in multi-sensory sculpture